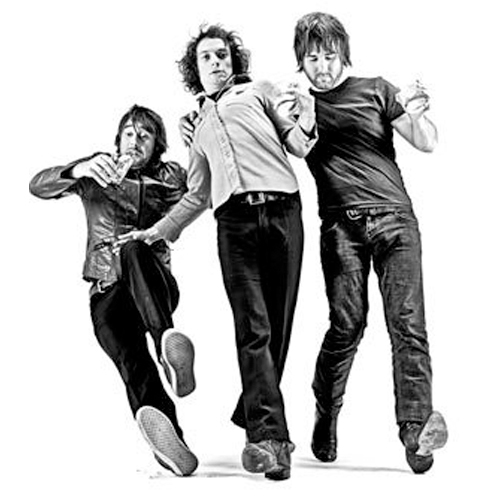 Consisting of band member Robert Husak, and brothers Garnet and Snow Keim, The Blakes have been gaining momentum as their music attracts more and more attention from all corners of the entertainment industry.

"Soak the Kinks in cheap booze, reignite the Stooges’ strut and add some modern Strokes of ambition, and you have the Blakes." - Spin

"The trio’s self-released album has been spritzed up and retooled, but there’s no containing the primal, giddy energy that crackles through it. Careening back and forth between desperate/lovesick and drunk/predatory, the band turns raw, conflicted desire into instantly addictive pop gems and scorching, swaggering rock. The band’s hearts and influences are on full display, but the results are wonderfully contagious." -NPR