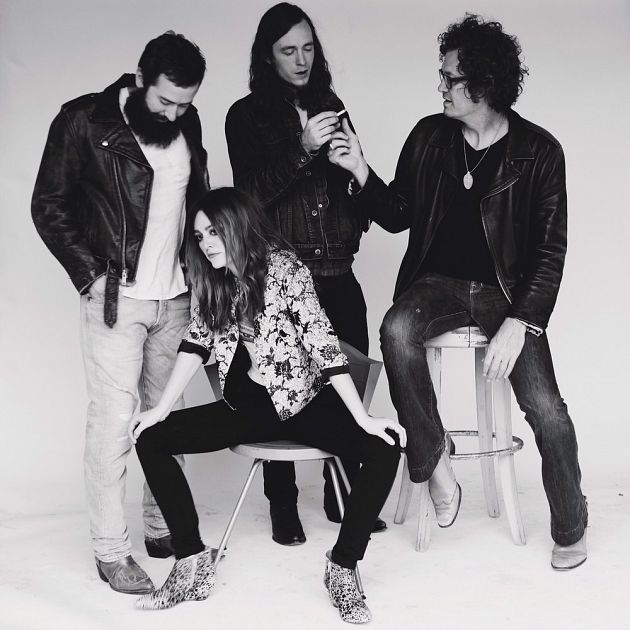 With a powerful, sultry voice that evokes comparisons to artists as diverse as K.T. Tunstall, Girl in a Coma’s Nina Diaz and Ronnie Spector, Emily Bell has made it to the top of the “must see live” list in Austin, Texas. Her debut album In Technicolor was self-released on May 28, and her single "Back to the Way I Was" was picked up by close to 200 national radio stations and video outlets respectively.

Since then, Bell has done two national tours, performed live on the Ron & Fez Show on Sirius XM, the Artie Lang Show, BreakThru Radio, and even got her own day in Austin when the Mayor proclaimed August 22, 2013 “Emily Bell Day.” Interrobang.com ranked Bell No. 1 on its list of the top five artists to watch at SXSW 2013 - after listening to 1,210 tracks from showcasing acts. Her next single, “Hey Baby,” is getting nationwide distribution on the Austin Convention & Visitors Bureau compilation, Austin Music, Volume 12. Her debut album features nine cuts that cross tracks laid through Delta blues, ‘60s rock, girl-group glam and Motown power. With John Evans, her producer, co-writer, guitarist and partner, Bell has crafted a “here I am” statement and likes to call it “Technicolor rock ‘n’ soul.” After writing and recording in Raphael Saadiq’s Burbank studio in LA with former members of Tony! Toni! Toné!, Bell returned to her Texas roots. With recent live shows including F1’s Fan Fest, KGSR’s Discovery Series, CMJ, Freedom Over Texas 2013, Michelle Clark’s Sunset Sessions and the Armadillo Christmas Bazaar coming up this December 17, Bell is making waves as one of Austin’s hottest new talents. Texas singer-songwriter Hayes Carll says “She’ll knock you down, then lick your wounds, burn up the stage and leave you begging for more.” For more information, see www.emilybell.com.