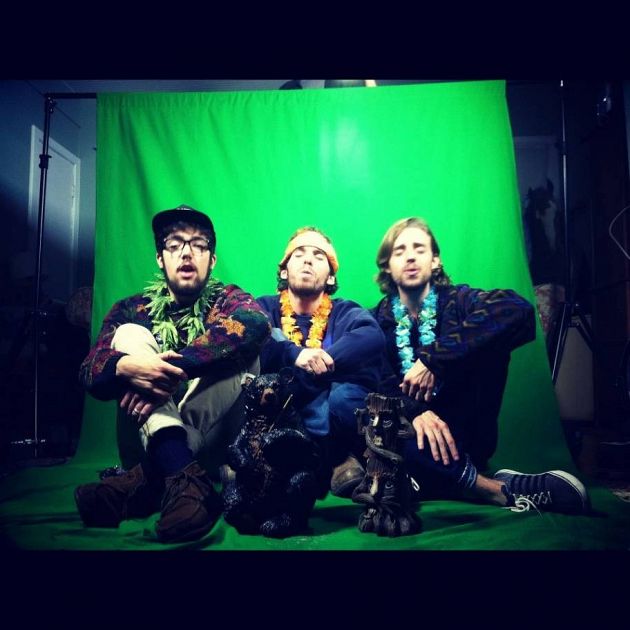 Out in the surf of one of the most perfect swells the east coast has ever seen, Ricky Hamilton, Carter Luckfield, and Jared Chapman joined forces under the spirit of blackbear. The overwhelming good vibes urged them to devote their energy to making tasty music for the world to enjoy on their transistors at the beach. They then recorded "Geep Rangler" and "Elated" in a dorm bedroom in Nashville Tennessee. They gigged and decided to record a full length album called El Ano Del Surf. The first installment of El Ano Del Surf took shape as the "Eddie Would Go' E.P. released June 9th, 2012