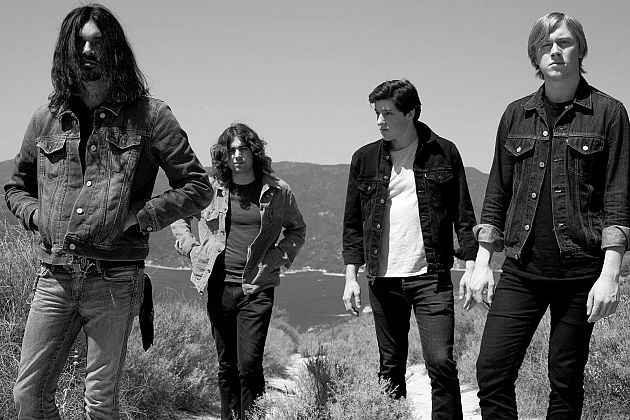 Cab 20 is a four piece rock & roll band from El Segundo, California that formed in 2010. They've earned a growing amount of critical acclaim through their energetic live performances and their well produced albums in a genre that is noted for it’s mostly casual, lo-fi approach to music. With two releases already under their belt, they have released a highly anticipated full length studio album, Holy Denim Faded Vibrations, in February of 2013. No strangers to the spotlight, Cab 20 has already shared the stage with such bands as Black Rebel Motorcycle Club, Howlin Rain, Hacienda, FIDLAR, and Night Beats. They've had songs featured on Degrassi, Burton and more. Truly a band not to miss out on.