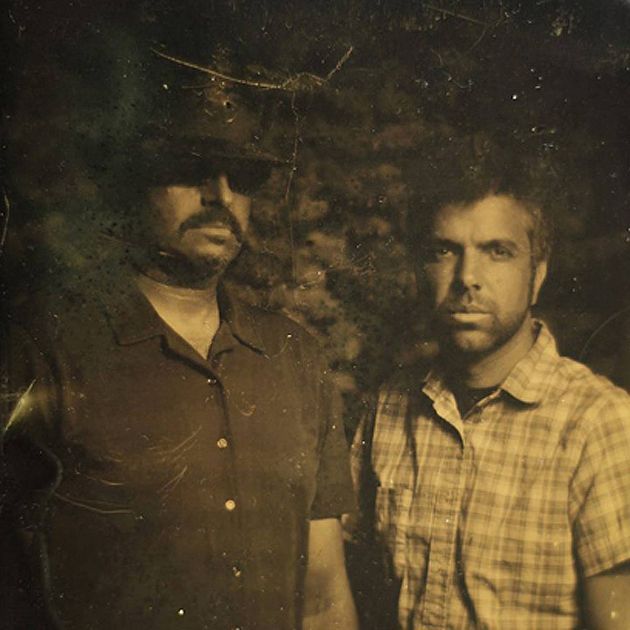 Detroit Rebellion, blues rock duo from Providence, RI at your service--no tricks, no gimmicks, gritty, stripped bare and lo-fi. Named after the Detroit Rebellion of 1967, their debut LP THE MAN brings the less is more approach to a combination of blues and "other" styles - leaning toward "other."

Detroit Rebellion is the creation of Jeff Toste (vocals & guitar) and Mike Lamantia Jr. aka Mikey Lams (drums). In 2009, Toste began performing solo as Detroit Rebellion, which he referred to as "a tribute to old school blues and folk." Once Mikey Lams joined on drums, Toste found Detroit Rebellion "mutating into something else." Something more akin to a swamp-blues-garage-rock sound all their own.

The result is THE MAN LP. Comprised of two critically acclaimed EP's released in 2013, the LP also includes four previously unreleased tracks i.e. The Man, Trash Talk, Echo Chamber and The Spy. The twelve songs were initially recorded together, so the band opted for an LP release as opposed to another EP. Toste said about the LP, "For those unfamiliar with the limited release EP's, we wanted to present the listener with the whole enchilada."