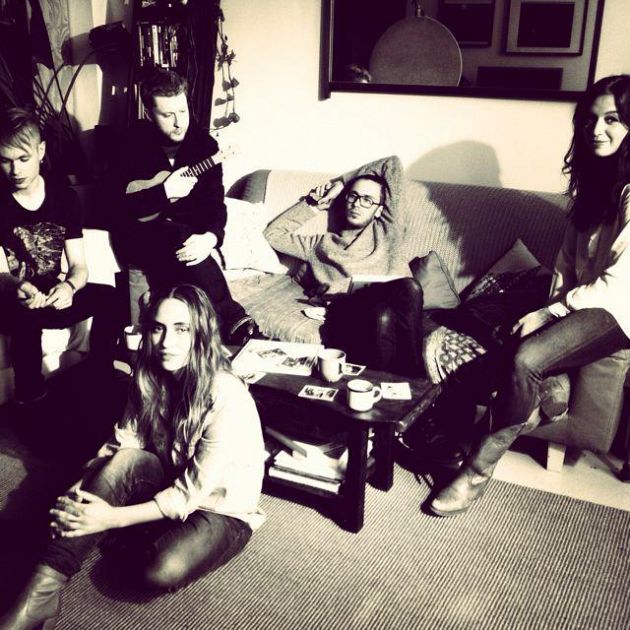 Highasakite make songs unlike most things yet to come out of Norway. Pop music with a twist. Let's start in Brooklyn. Via Monrovia to Piraeus and Norwegian mountaintops on to Stockholm. Irresistible soundscapes full of tasty hooks and mysterious stories, musicians from some of Norways best young bands and then some – Highasakite is undoubtably one of the most original and exciting indiebands you've come across in a while.? Keyboards, zither, pounding drums and the occasional noise guitar together with Ingrid Helene's distinctive voice makes a delicious blend of exciting indie pop inspired by artists such as Lykke Li and the movie Where The Wild Things Are. ? Highasakite's debut album "All That Floats Will Rain" has received rave reviews throughout the Norwegian press, some even calling it album of the year (Dagbladet) and saying that "No song on this album is redundant, it's all brilliantly brought to life. This, ladies and gentlemen, is pop music!" ?Highasakite is playing many of Norways biggest and most important festivals this summer, amongst them Øya and Hove, in support of their debut album 'All That Floats Will Rain'.