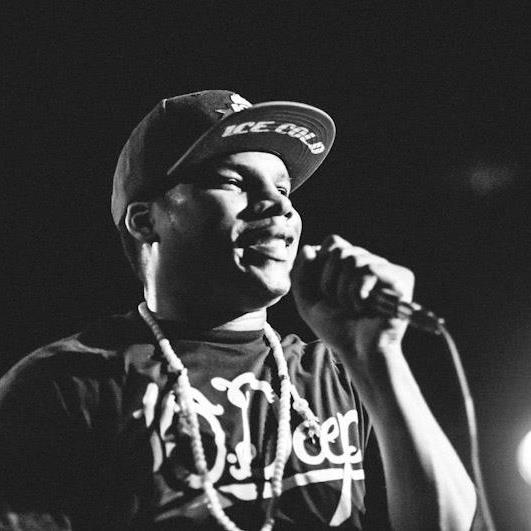 Hailing from New York and generating buzz worldwide, Najee The 1 holds the ticket to hip hop music and cultural rejuvenation. Recently featured by The New York Times, Najee is thriving in "the golden era of the independent artist." Najee got his start as a spoken word artist on HBO?s Def Poetry Jam. Since his televised debut, Najee is making his mark in the music scene with vivid storytelling, prolific writing, and a unique vocal tambour. Lighting up rooms with charisma and blowing up speakers with lyrical attitude, Najee generates contagious momentum with fans, listeners, and collaborators. Najee has worked with top producers in the game like Ski Beatz, self-released music, and appeared on a number of blogs, media and press outlets. In addition to perfecting his craft, Najee gives back to his community by teaching creative writing classes at an after-school program in New York City.