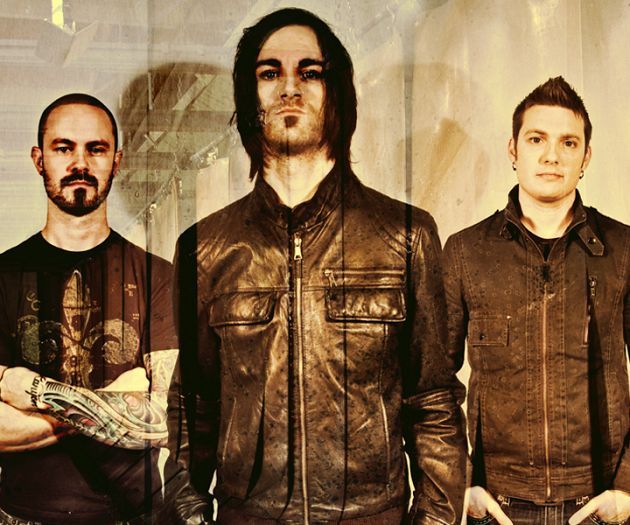 Z Rokk, singer/songwriter, guitarist for Automatic Static was the guitar player for Simon Says on Hollywood Records back in the late 1990's and early 2000's. After the disbanding of Simon Says in 2002, Z pursued his education and earned a BA in Political Science from CSU Sacramento. He pursued Law school and was accepted to McGeorge Law School in Sacramento. After realizing that music was where he wanted to be and not the law, Z started Automatic Static by himself as a project in a small one-bedroom apartment in downtown Sacramento. After recording and writing for a year or so, Z started to play live shows with friends and musicians around Sacramento filling in the line up. Being a huge Nirvana fan Z decided that a simple 3 piece would be a great tight group to rock with as he was handling both guitar and vocals himself. He recruited friends and long time local Sacramento musicians Matt (tone factory) on Bass and Kevin, drums. Together they form the wall of sound that is Automatic Static. Z Rokk has contributed music to soundtracks as "Varsity Blues", "Johnny Tsunami" and National Lampoon's "Beerfest". Z Rokk has toured with bands from the likes of Filter, Staind, Limp Bizkit, Kid Rock, Deftones, and Far, Type O Negative, Sevendust and many more. Musical philosophy is "Less is more!" Z Rokk owns and operates a music School in Sacramento, where he has taught music lessons for over seven years. He also owns a small recording studio recording his own music as well as other local bands around Sacramento and Northern California.